An Afternoon on the River... 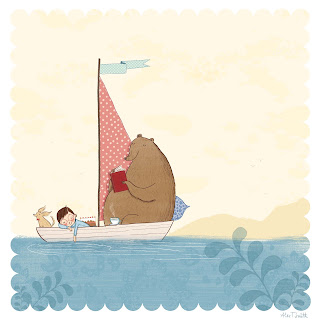 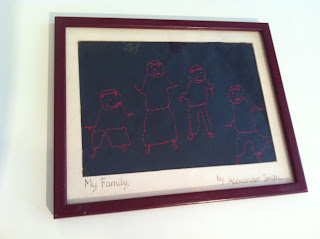 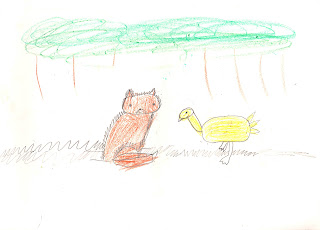 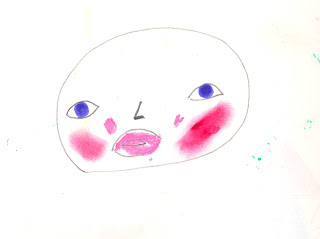 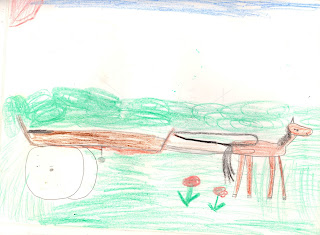 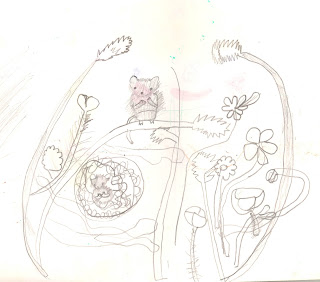 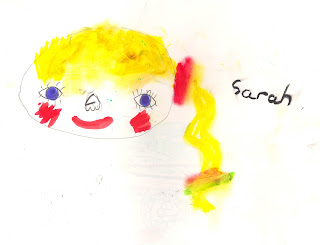 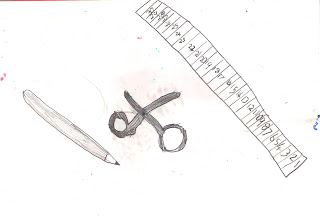 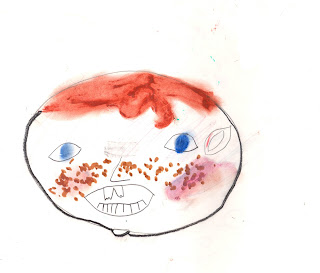 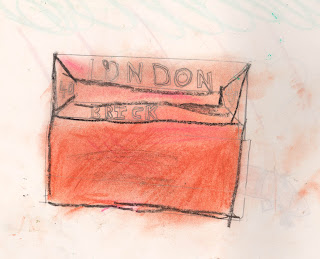 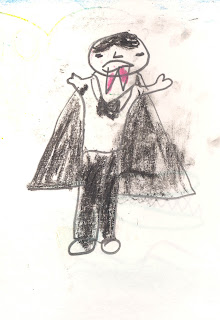 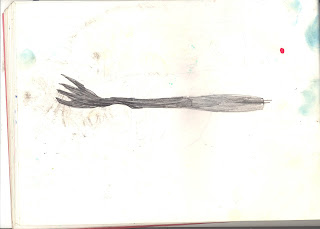 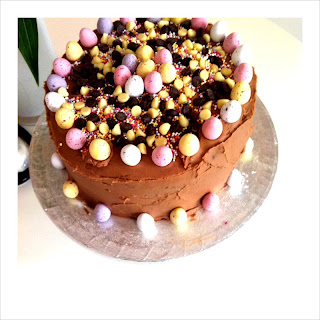 Here's the chocolate cake I've made for the occasion.
I see a chocolate sugar high on the horizon!
:-)
Posted by Alex T. Smith at 13:28 No comments:

There goes the Bride... 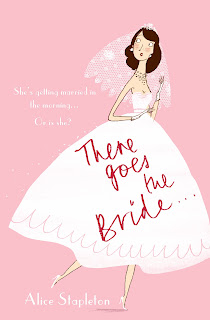 I realised the other day that I've been so busy with picture books recently, I haven't kept my adult work up to date. So whilst waiting for things to save etc on other jobs this week, I did this for my editorial/ book cover portfolio.

This isn't a real book, I made it up. And Alice Stapleton was my lovely Irish grandmother. She never wrote any books, by my word could she tell a tale!
Posted by Alex T. Smith at 16:57 2 comments:

Life is full of little pleasures... 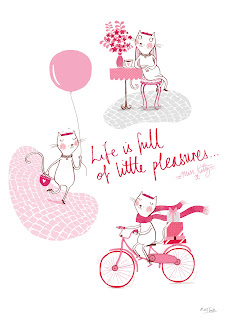